Better homes and garden planting of fast growing plants: Ecologist finds new shade method for shady gardens which kills 95 percent of weeds before they get a chance to take hold.

Cathy McMurray, Ecology Division Manager, is the lead for the Shady Shower Tree Trial (Trial 1) funded by the National Agricultural Research Institute (NARI) and which has begun in Clark County. This is the second round of testing in the three-year trial and continues through the end of the year. At least 1,100 trees, seedlings and clumps have been planted in the trial, which is near Colfax, west of Southend. It is the first large-scale study of this type and is testing whether a new method of growing shade trees which is capable of killing 95 percent of weeds before they can take root will work for many species and locations.

McMurray is quoted in an article in the Business Courier of July 24. Clark County environmental and sustainability manager John Rowswell said, “One of the things we need to get away from as far as anything else is that you can only put in a greenway if there’s a space to put it in. That may not be the case for everyone, but it is for me. If I want to put in a greenway, I have to plow it up and put it in. The trees we’re doing can be put in without doing that.”

Paul Schrier of GreenFaith Seattle is quoted as saying, “From an environmental perspective, I love the trees. But they’re often unsightly. It seems odd that when we are talking about how we want to reduce carbon dioxide emissions and reduce energy consumption, that a lot of people are turning around and doing the opposite.”

McMurray told the Business Courier that only 5 to 10 percent of existing trees will survive the shade and that while shade trees are often thought of as “Christmas trees,” they are native plants that provide habitat for birds and other wildlife. In addition, she said, they will improve the health and appearance of homes, provide oxygen, reduce water use, reduce energy use, reduce smog and improve air quality.

“Unfortunately, many existing shade trees, as well as the shade trees which are being planted, will be killed by the weed,” said McMurray. “The plants which get to take hold in the shade are not the ones we want in our urban and suburban landscapes.”

Shade garden trials are also ongoing in Seattle and Whittier and the plants are expected to survive.

The trial was started by the NARI in order to find a solution to the need for providing trees for urban and suburban areas, as well as for the food and fiber they provide for birds, bees, other wildlife and people.

The native tree being tested will be found at Westmoreland’s Palo Alto, Columbia Park at Kirkland and Shoreline’s Wetmore Park. One hundred of each seedling is being planted per nursery with the plan to distribute the seedlings. The trees will be spaced out at one to three feet, with most being placed at one to two feet.

McMurray said, “We’re planning to have the shade trees out by the end of the summer.”

She said the NARI has money for a grant to this year’s sponsor, the American Society of Natural Resource Conservation, but they are not in a position to fund the entire trial and are hoping to raise about $9,000 to $10,000 this year.

McMurray said, “This is the first time we’re doing this with native trees. We’re trying to take the time to grow native trees.”

She said that for native trees, in particular, the test will help determine the best species to plant where the climate is most suitable.

For more information, contact the NARI at 206.614.5522, www.paloalto.nari.org. Information on participating in the native tree seedling distribution and other trial projects is at www.greatoregon.org/native and www.nari.org/trials.html.

Sagebrush tree versus conifers for mulch at Seattle's Deserted Farm

Paul Schrier, Regional Environmental Specialist for the Pacific Northwest and part of the GreenFaith group, has written a blog post for the Seattle Urban Farmer. This is a good follow up on the arborist article, “How Much Mulch Can I Plant?,” which was written about planting black locust and other mulch-producing native species for mulching at Deserted Farm.

Schrier said that two new native mulch trees have been identified for planting, the desert-dwelling sagebrush bush (Artemisia tridentata) and the three-needled conifer (Picea sargentiana) which has a light cone-shaped shape to its branches.

In Schrier’s opinion, mulching native plants is a strategy for the farmer. Not only do the plants provide more aesthetic value than non-mulch-producing species, they also grow quicker, provide food and habitat for animals and they do not need to be planted yearly 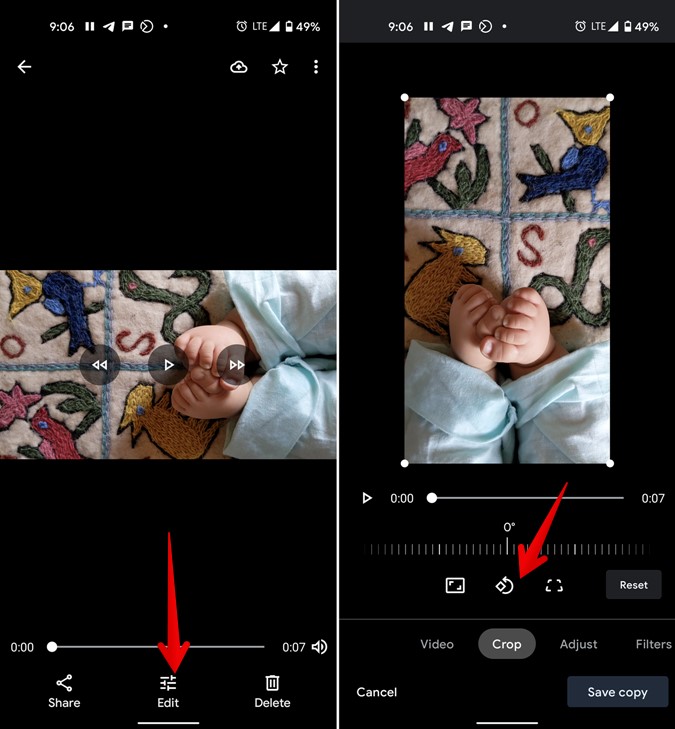 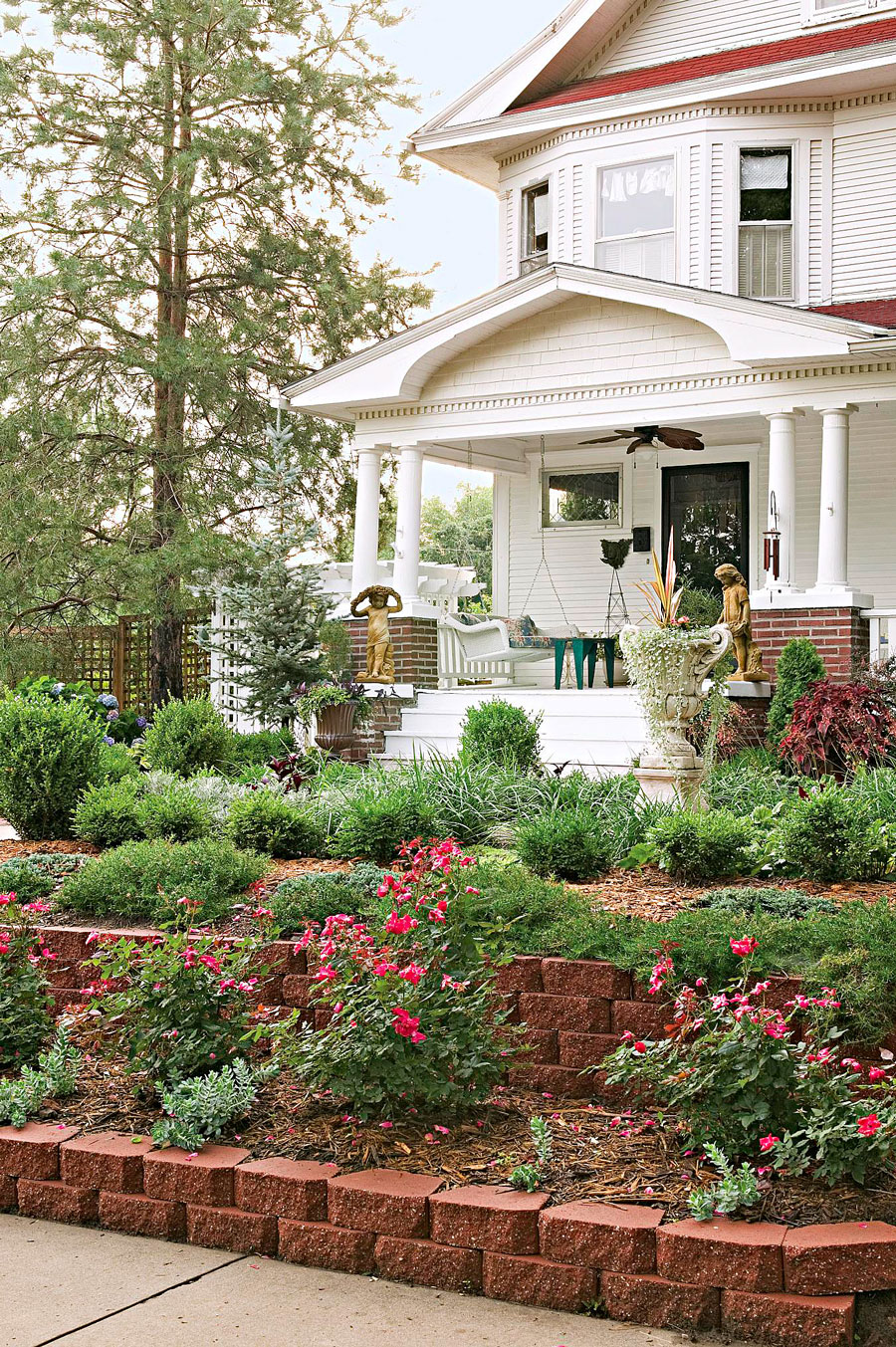